Extension and improvement work done to an existing property to create a bespoke, six-bedroom vacation home on one of the very best plots in El Madroñal, offering panoramic views over the Costa del Sol from Malaga to Sotogrande, towards Gibraltar and Africa.

We helped the client search for the perfect property over the course of more than a year. We looked both at building plots and finished properties in La Zagaleta and El Madronal, as well as in the other premium locations close to Marbella, such as Camoján. A large traditional house, security, panoramic views, and privacy were paramount to the client, as well as afternoon sun on the pool and plot. The client was also very clear about the style of architecture and internal spaces required.

As so often happens, as we were not able find exactly what the client was looking for, he decided to compromise and carry out improvement work on an existing property to suit his requirements. The client purchased a hilltop home in El Madroñal that has uninterrupted, 270º views over the coast to the east, south, and west. The property was 20 years old but in very good condition and had everything the client was looking for, except it was not large enough. The good news was the size of the plot allowed a much larger house to be built, effectively doubling the amount of square metres of living space possible.

We advised on two architectural firms to tender for the work to renovate and extend the house. After negotiations, the contract was finally awarded to Gesmacon, a large, well-established building company from Marbella, with whom we have worked for some time. The new design was a combination of styles, incorporating the existing structure to transform the property into a luxurious six-bedroom home. 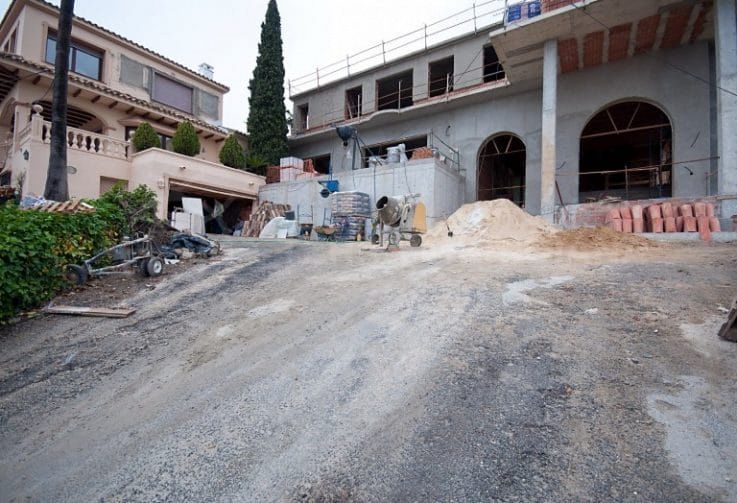 Stage 1: Construction of the new wing 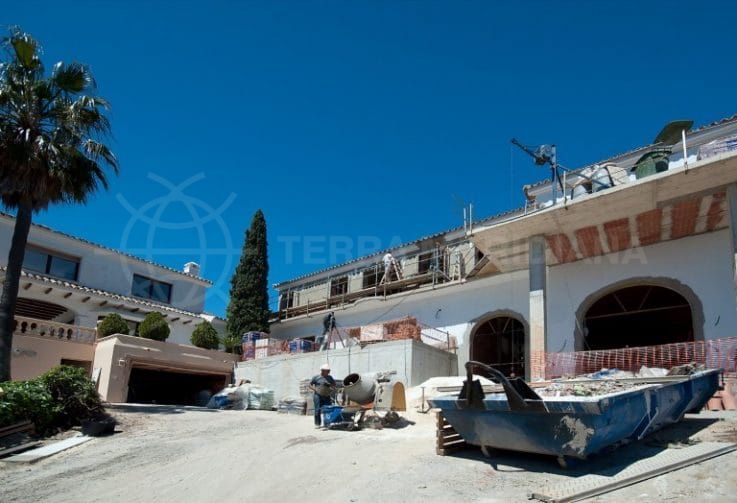 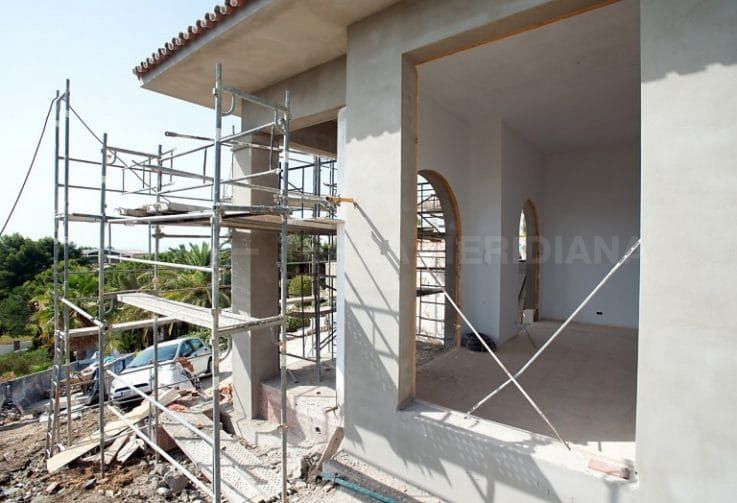 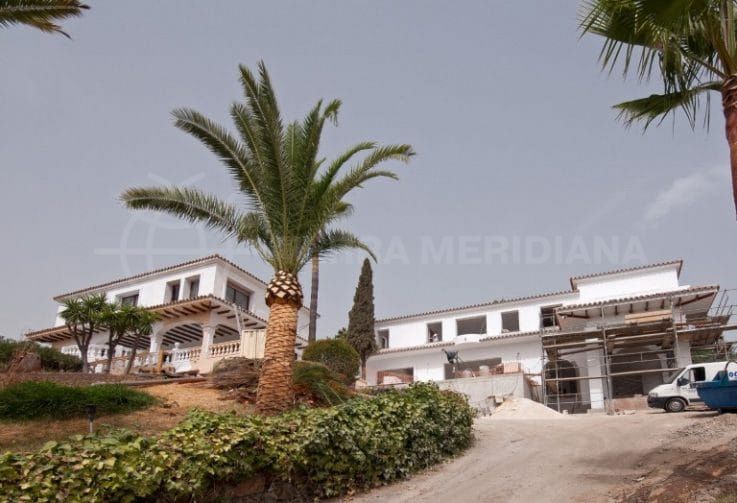 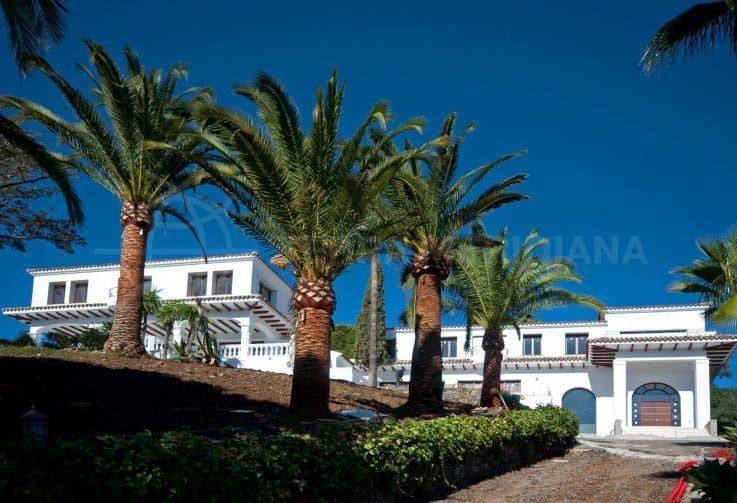 Stage 5: Finishing the terraces and interiors 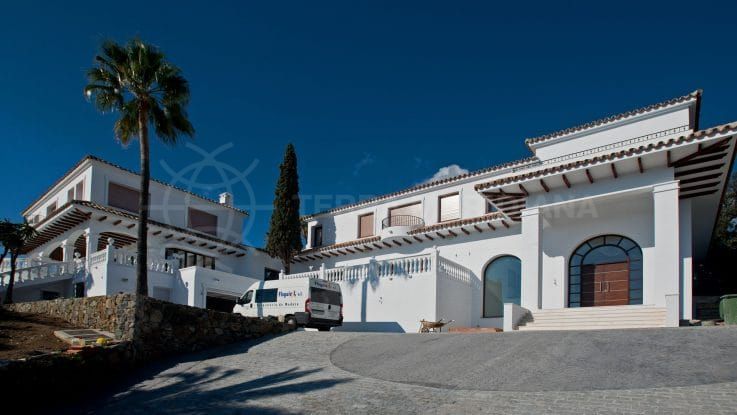 Stage 6: Just the garden and pool terrace remain for completion 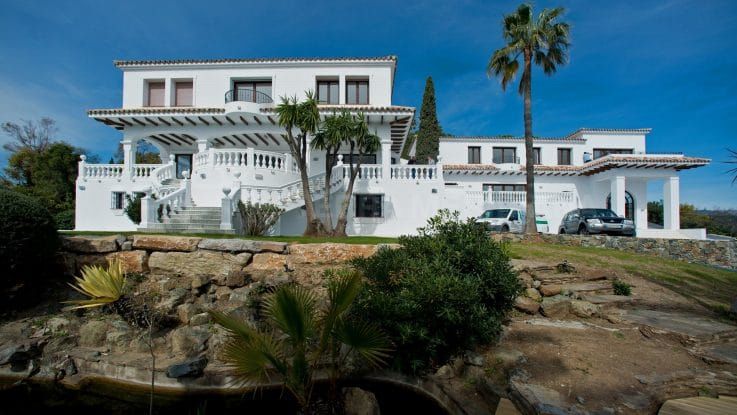 Stage 7: Las Cascadas is complete and ready to be lived in 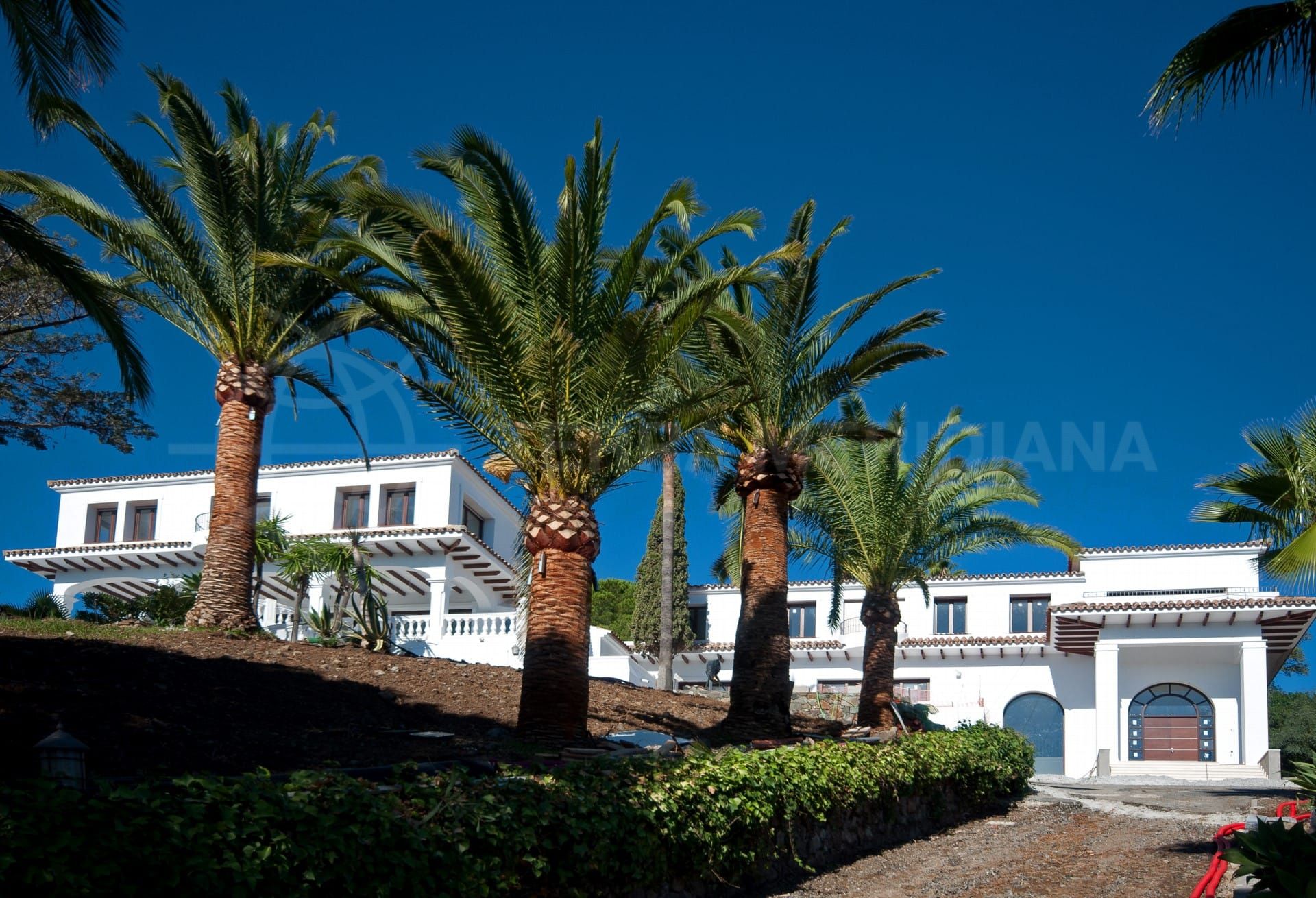