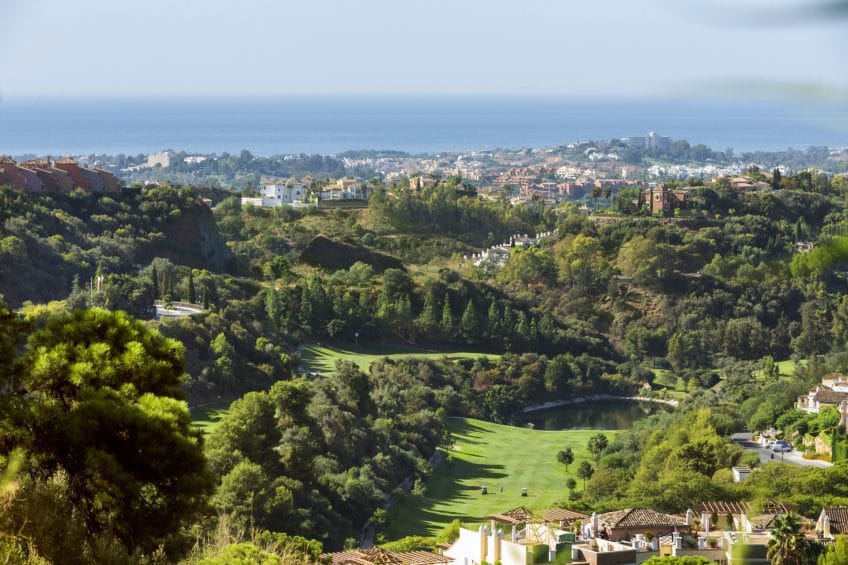 There was a time when the tourist and property markets of the Costa del Sol were dominated by the Brits. Of course, the Germans, Dutch, Scandinavians and other nationalities have been buying and visiting here for many decades too, but it is fair to say that above all it’s been the British whose sheer numbers have given this region wings and transformed it from a small-scale elite destination of the 1950s to the cosmopolitan resort town it is today. The process has been almost fifty years in the making, during most of which British property buyers and tourists topped the lists of nationalities that stimulated the local economy. The British love affair with southern Spain can be traced all the way back to Byron and other early adventurers on the Grand Tour, but it really took off after Margaret Thatcher removed financial exchange controls in the late 1970s and set free a wave of demand that has helped – for good or bad – to shape the Costa del Sol as we know it today.

Fast forward to 2017 and the market demographics have changed considerably. The majority of buyers from abroad are still British (13.9%), and many British residents are still second home owners in this part of Spain. However the Spanish market is changing with the latest figures from the Notaries suggesting a 16.4% contraction by UK buyers in the first quarter of 2017 alongside a 13.9% rise in foreign buyers as a whole.  When and why did this happen, you might ask? Well, as one of the countries strongly affected by the financial crisis of 2009, the number of Brits buying luxuries such as holiday homes abroad was suddenly greatly reduced. The market subsequently recovered significantly, only for Brexit to cash its rather unforeseen shadow over the revival. Not being part of the Euro zone always made the UK vulnerable to currency fluctuations, and Brexit’s most tangible impact to date has been a weak pound, which raises the price of properties in Spain for sterling buyers.

The British love affair with the Costa del Sol endures regardless of Brexit, but quite apart from the so far still very mild decline in British involvement on this coast the main reason for the change in the make-up of nationalities buying here is the rise of the Moroccan, Middle Eastern, Belgian, French and especially Scandinavian markets. All these nationalities have been attracted to the Costa del Sol for a long time, and this has long been a dynamic market that has seen the rise and fall of Arab and Russian buyers, but the latest wave is noticeably Scandinavian and to a lesser extent Benelux-French. They are drawn to this region for the same reasons as everyone else – the climate, relaxed ambience, glamorous status and entertainment offer – but the rise of new generations of homebuyers from these markets has coincided with a demand for modern style homes offering the latest architectural designs and amenities.

The Scandinavians have undoubtedly affected the style and décor of modern homes, introducing the concept of comfortable contemporary open plan living, and both they and other Western Europeans are stimulating a whole new wave of restaurants, shops and other businesses that are helping to take the Costa del Sol further into a brave new world. Whilst Spain has become more expensive for British buyers it remains relatively cheap for Northern Europeans. Especially to Scandinavians used to exorbitant real estate prices and a very high standard, and cost, of living. One source from a leading Scandinavian bank attributes the rise in demand from Scandinavian buyers to their buoyant domestic property market and the relative ease with which Scandinavians can obtain financing.  Who can predict the next trend in Marbella’s significant history of friendly ‘invasions’, but for now much of the focus is on the Scandinavians, who it must be said are adding a very welcome ingredient to the mix that has become a part of the Costa del Sol charm. 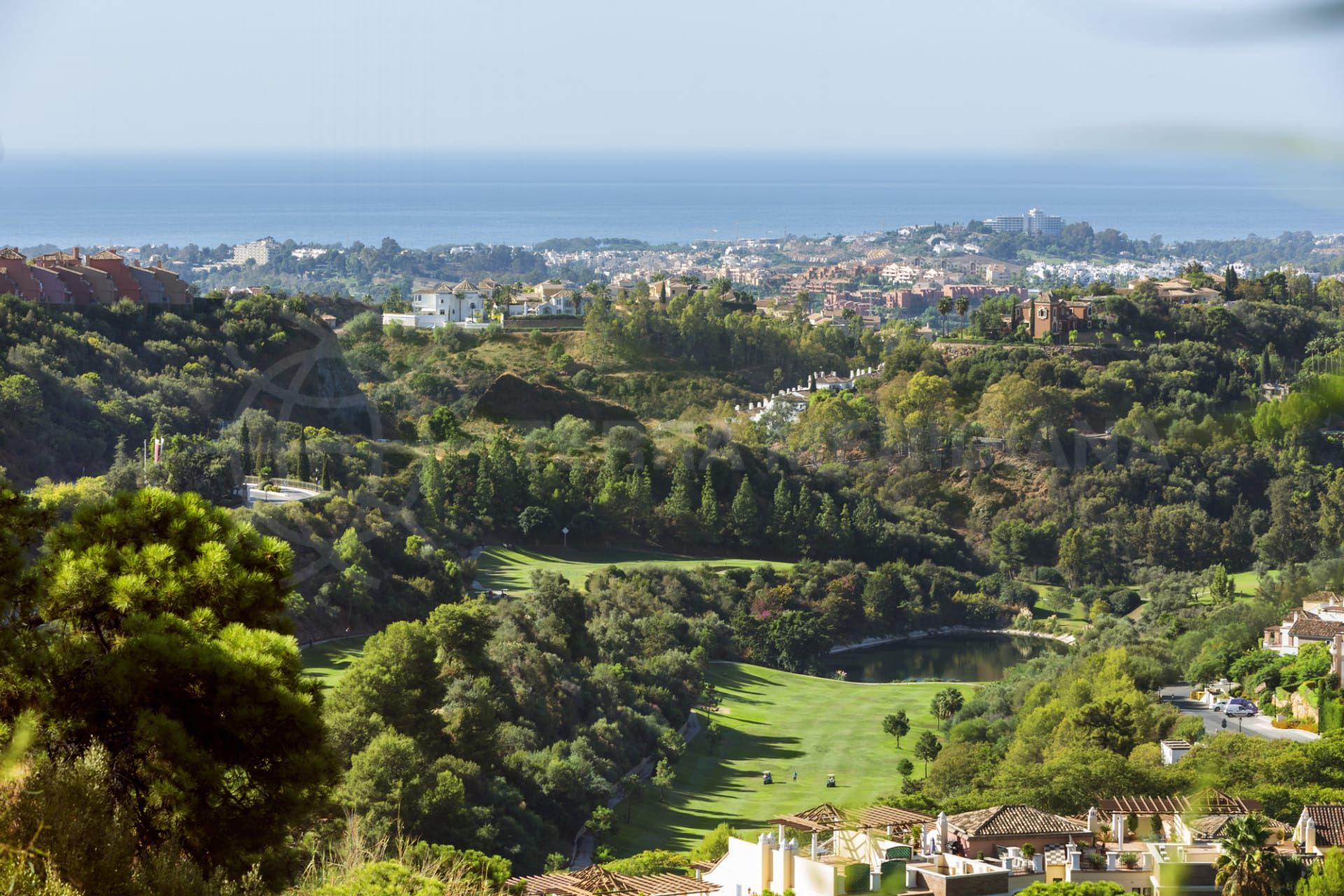