Sur in English recently reported that the sum spent by international tourists in Andalucia up to October this year was 7.3 billion Euros, a rise of 4.3%.  Interestingly “Andalucía is ahead of all of Spain’s seaside holiday destinations and in general terms is behind only the region of Madrid for tourist spending” the paper added.

Furthermore, the paper commented that “The regional councillor for Tourism, Commerce and Sport, Luciano Alonso, stressed last week that “the region has recorded the best increase in income from international tourists ever for the January to October period, greater even that the increase in 2007, before the crisis set in”. Apparently October saw a 9.9% rise in international tourists with a large rise by British visitors of 57,000 visitors. 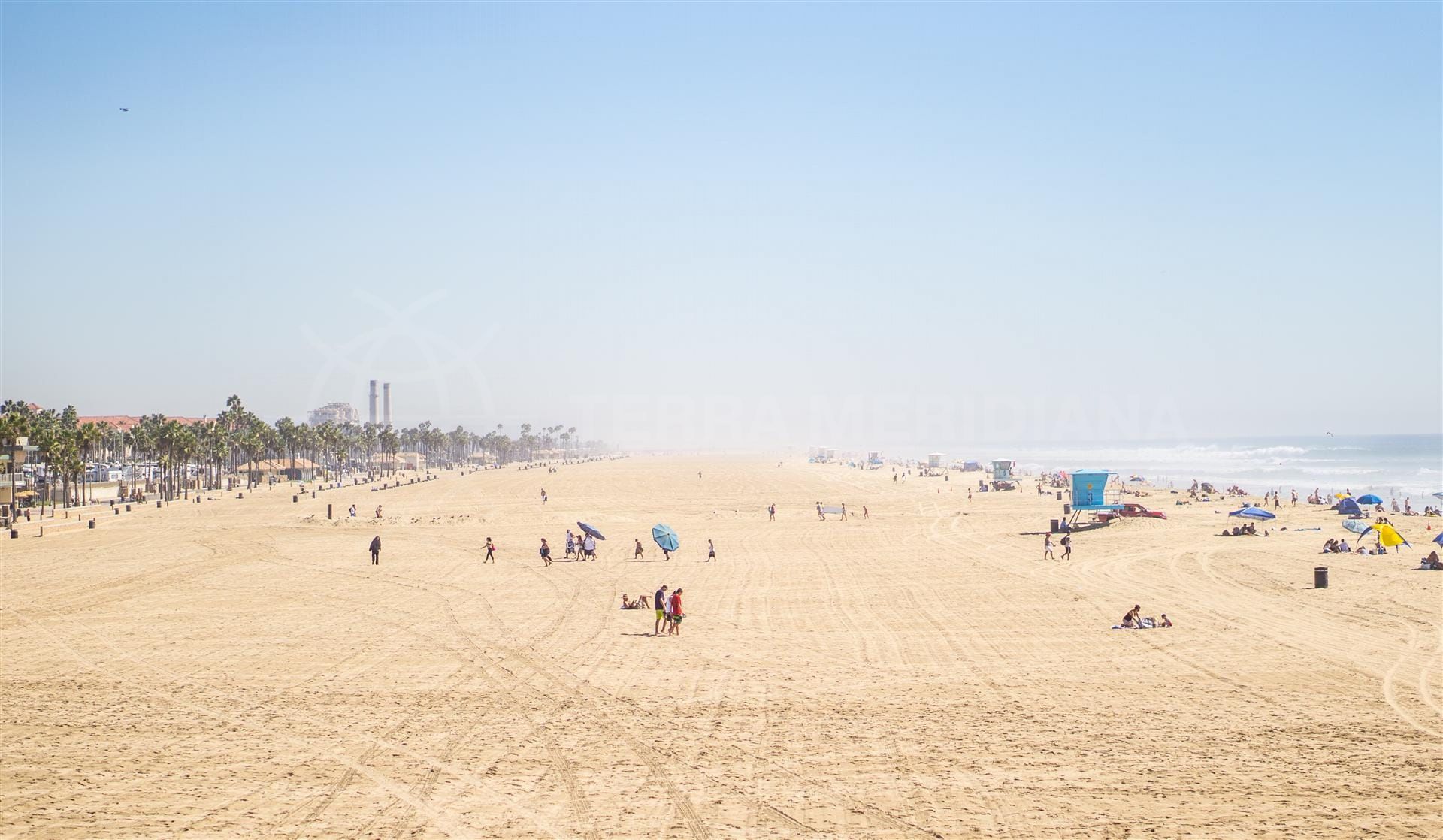