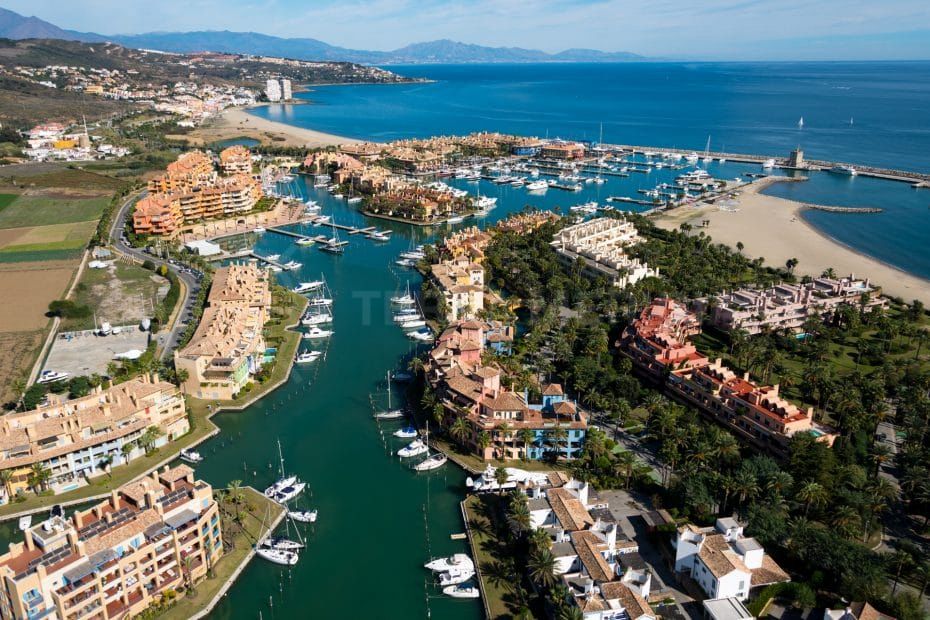 There are a number of banks in Sotogrande most of which are located in the Puerto Deportivo or port area, there are also cash point machines located in a number of places, which are accessible 24-hours a day. If you wish to open a Spanish bank account, this can be done immediately if you are in Spain and the bank will ask for your passport and perhaps other documents depending on your country of origin, as well as the signing of certain contracts. You can also do this by correspondence in certain cases. 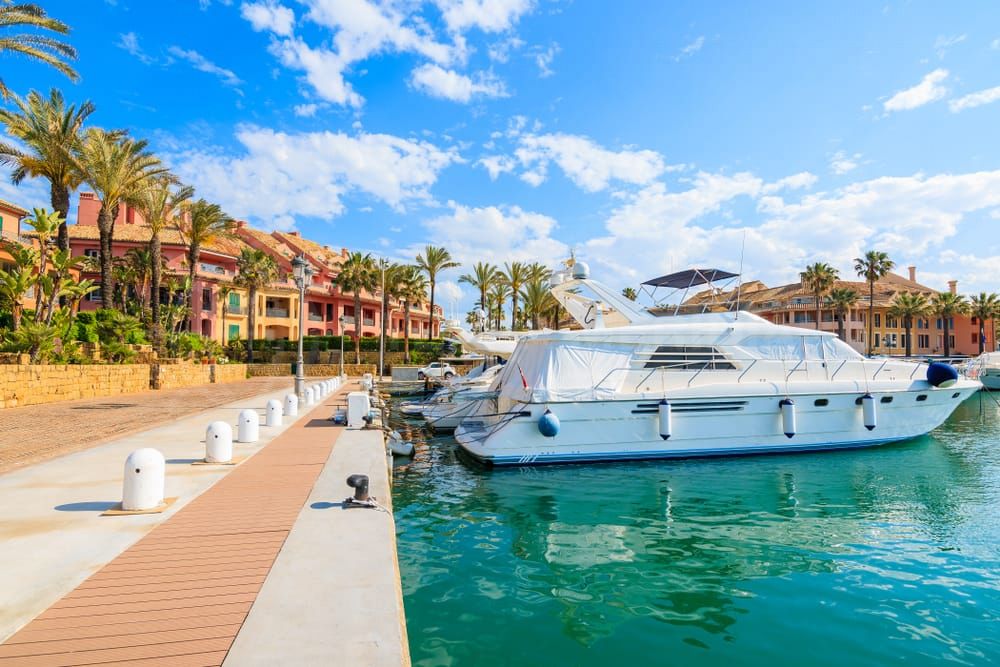