Marbella is set between the peaks of Sierra Blanca and the coastline of the Mediterranean Sea; Marbella enjoys a privileged micro-climate giving Marbella a mild climate all year round and over 325 days of sunshine per year. The months of June, July and August are recognised to be the hottest months with highs of over 30 degrees Celsius and rain is extremely rare within these months. The coldest months are November, December and January with highs of around 17 degrees Celsius, rain in these months, whilst still few and far between, are more frequent than in the summer months. The average temperature is 19 degrees Celsius.

As well as a number of Spanish banks, there is also a Barclay’s bank. Cash points are located in a number of places 24 hours a day. If you would like to open a Spanish bank account, it is very simple and can done immediately if you are in Spain as the bank will ask only for your passport and for some contracts to be signed. Alternatively it can be done via correspondence 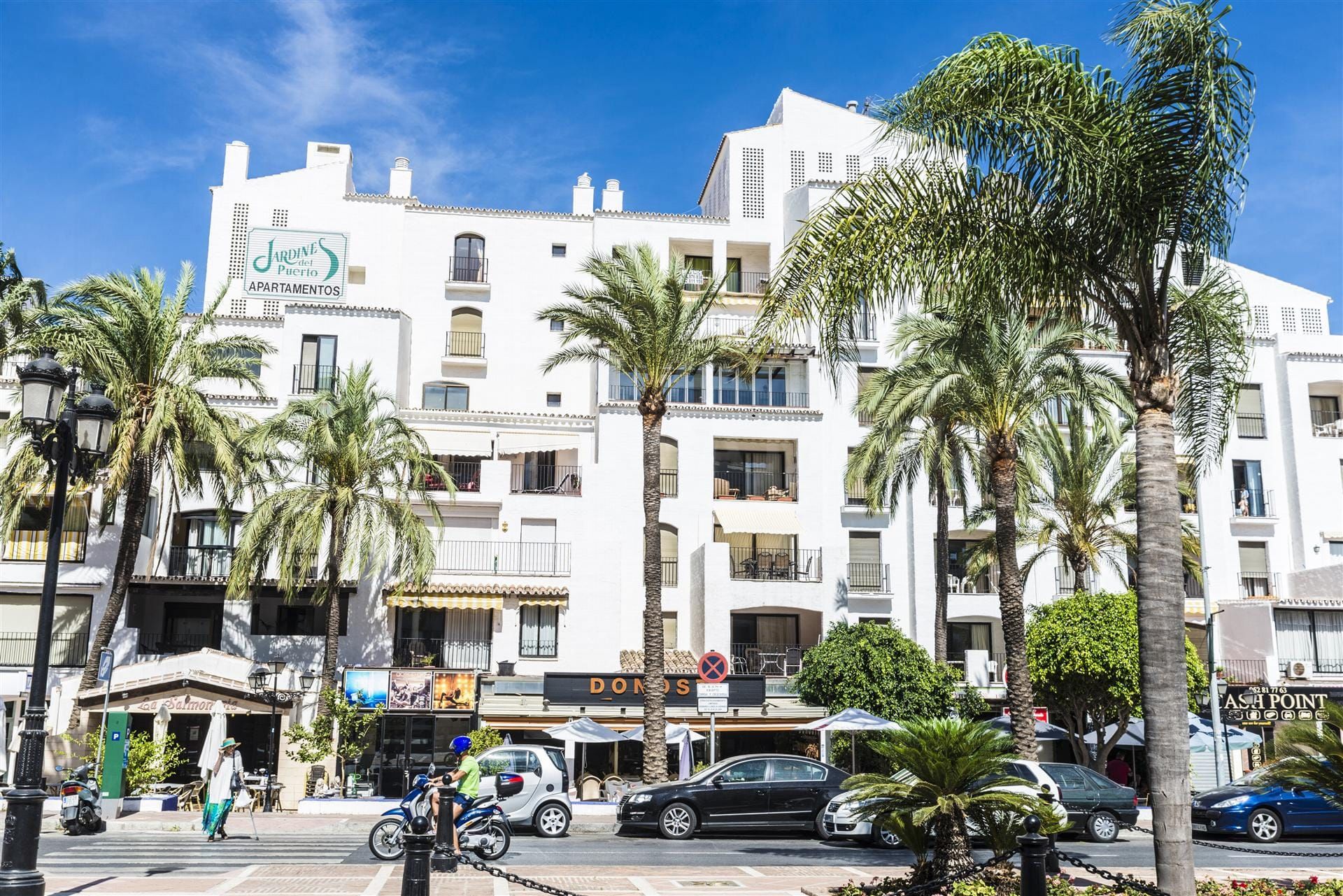